Paul Lynch is a founding member of The Natural Building Company in Finland in 2009. 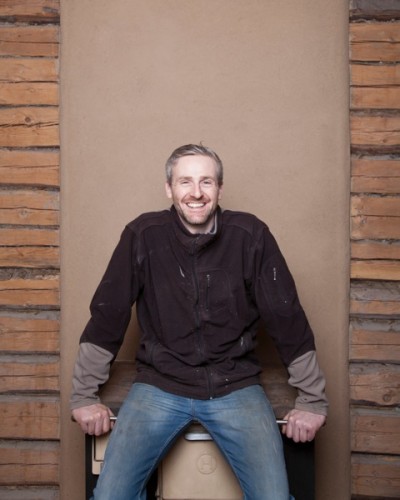 Originally from Ireland, Paul has work a good part of his youth on building sites and studied management, project management, events management in various private business schools in Dublin from 1996-2000 where he has also run a successful events management company. After moving to Finland he got involved in the restoration of old log buildings and heritage houses. He began NBC company in 2009 and has put all his energy into the progression and development of building with natural materials, through seminars, workshops and cooperations with natural building associations in Finland and throughout the world.

Along with his partners in NBC he has pioneered Straw Bale building and design on the Finnish and Scandinavian markets. Overseeing the construction and development of up to 10 buildings in the last few years. He has built and designed and worked on SB house projects in Denmark and Sweden as well as Ireland and England.

He has set up research programs for straw and clay plastering with various universities and companies. Paul also runs a company Pajupuhdistamo Oy with a Danish partner which designs and develops natural waste water systems for homes, villages and industrial buildings.

Kati is a partner in The Natural Building Company since 2009.

Board member and the head designer in The Natural Building Company Oy, 2009- Professional experience in ecological architecture for 14 years, including ecological office furniture and areal planning for ecological buildings in Raasepori and Inkoo. 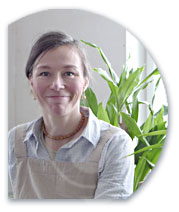 Healthy homes, Healthy living, a look at Natural building and design in Finland and some of the problems /solutions facing nordic building standards.

The Natural Building company (NBC)The Natural Building Company Oy is a company first set up by Paul Lynch – Manager/ Director/Project manager/builder and Charlie Jespergaard – artistic manager, timberman and craftsman in 2009 with the main goal of making it easier for everyone to build naturally and find natural building materials in Finland. We were a short time later joined by architect Kati Juola – head architect, and Diplom engineer Anders Westerlund.

From there we have swiftly brought the company forward and are now the main company in Finland designing, engineering, building and consulting in all things to do with Natural Building. We specialize in Straw Bale building and design and restoration works.. We have a warehouse/showroom in which we display all natural building techniques and materials from around Europe and work closely with a wide selection of partners within the nordics to make it easier for people to learn and build with natural materials.

We also run a serious of workshops to teach laymen and professionals alike to use and build with Natural materials.
We work closely with the Aalto University and engineering company Vahanen to test straw and clay products for building with. 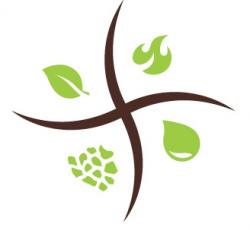 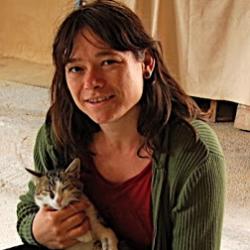 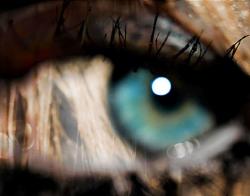 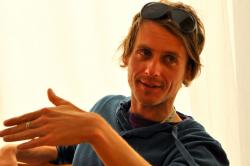 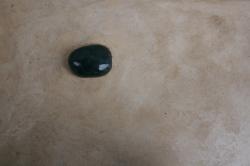 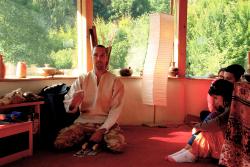 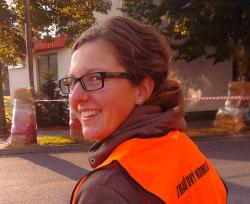 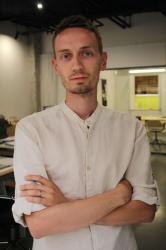 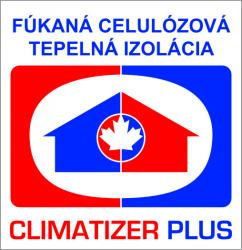 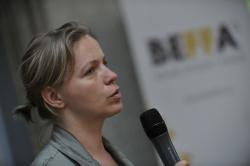 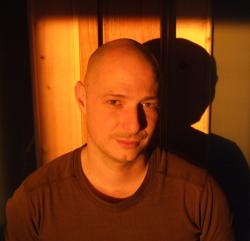 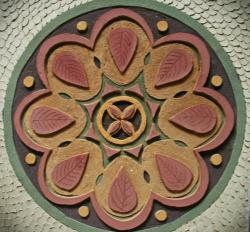 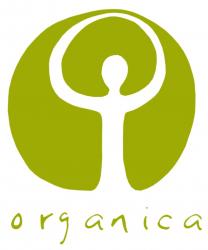 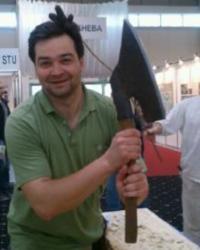 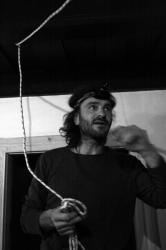 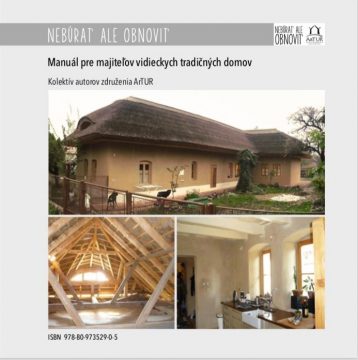 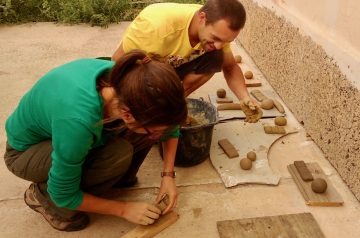 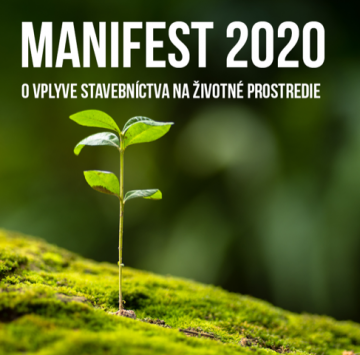